Twice The Wheels, Half the Service 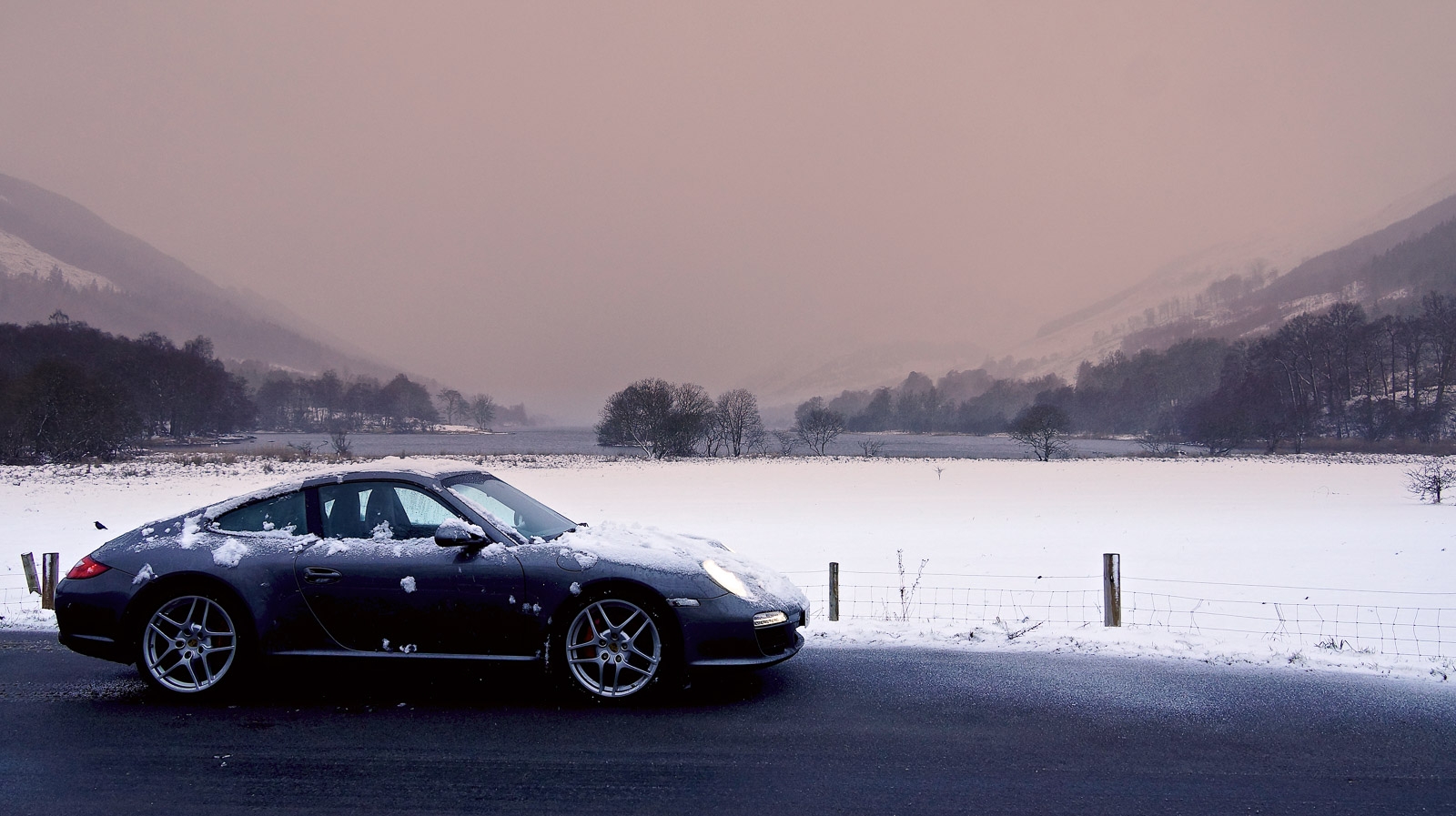 OK, so this is a motorcycling blog, with heavy emphasis on Ducati. But I’ve been amused by the number of times on assorted fora that the subject of Porsches comes up, with a surprising number of Ducatista admitting to current, past or intended ownership of the marque. And I am amongst that number – I’d been hankering after a 911 ever since, as a geeky kid, I stood with nose pressed to the glass of the showroom window of Glen Henderson in Edinburgh’s George Street, whilst my engineer father patiently explained the merits and insanities of the rear-engined layout.

It took a while but, in late 2012, I bought myself a four-year-old Porsche 911 from the Official Porsche Centre (OPC) in Glasgow. That started a relationship with the car and the dealer that’s been a mixture of delight with the car when it’s working, and continual, jaw-dropping frustration with the ability of this dealer to combine being – for the most part – pleasant and personable with screwing up, well, pretty much everything they do.