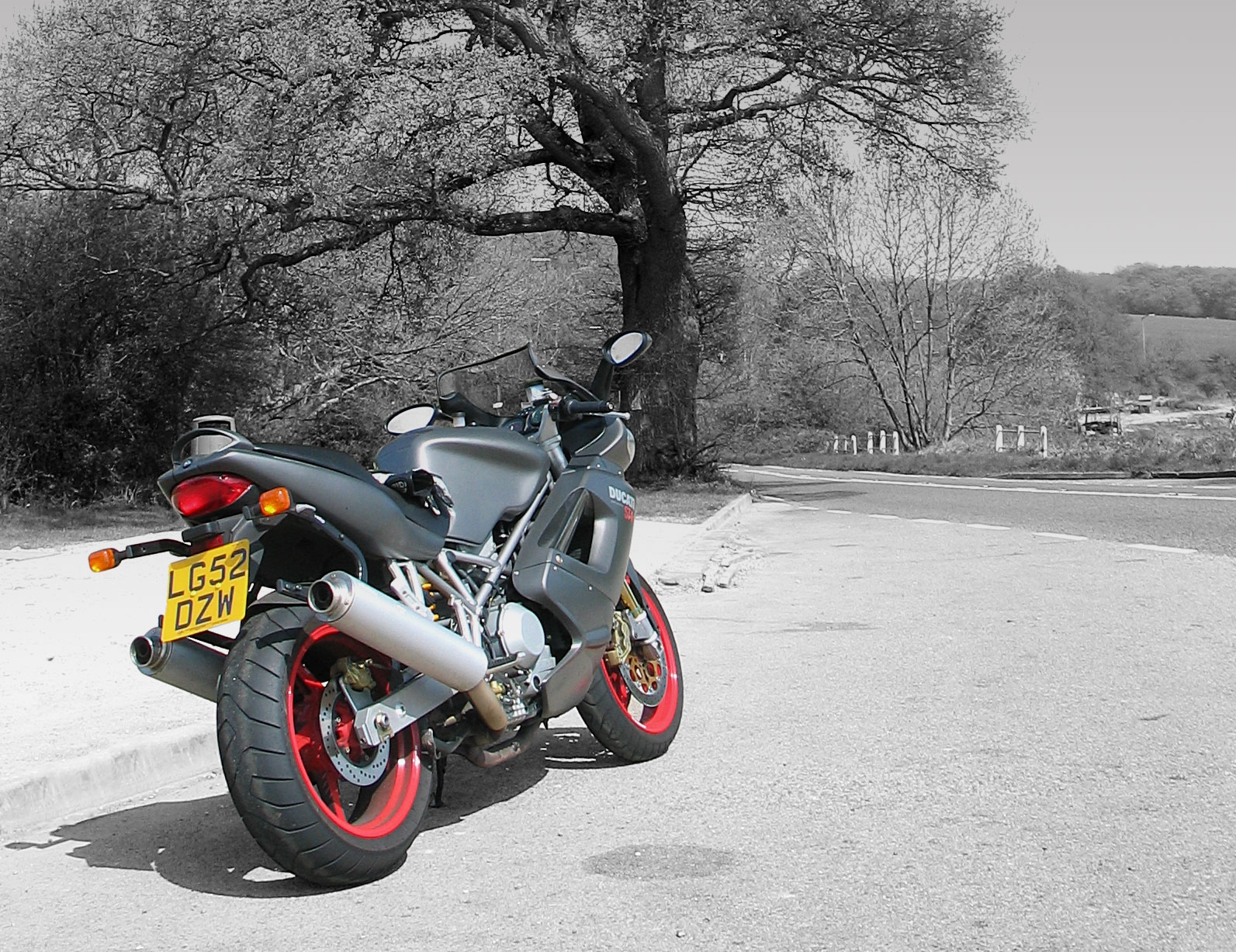 My subconscious is obviously at work — it’s half-past six on Good Friday morning and I’m wide awake. A low dawn sun throws soft luminous patterns across wall, floor, duvet and the severalsome infeasibly large cats who are occupying far more than their fair share of the bed.

The awakening mind prompts again — it’s got a lot to deal with at the moment — some good, some bad and some merely paradoxical. But around and around it whirls all the same. The best medicine for this is the detachment of doing something — anything that requires total focus. This however from someone who, in the general course of things, is quite capable (to choose but two instances) of having malevolent door frames leap out and gratuitously bruise him or of losing the sunglasses that he’s been wearing for the last two hours — without taking them off.

That focus comes though, when I change modes — when I’m skiing, reading compelling books or listening to truly great music. But above all, it comes when I’m on the edge, in that space where enjoyment and survival depend on the interplay between concentration, judgement and execution. And that, for me, is when I’m skiing the high mountains, extreme mountain biking or motorcycling for its own sake. As it’s mid-April, and I’m in Southern England, let’s say it’s going to be a motorcycling day.